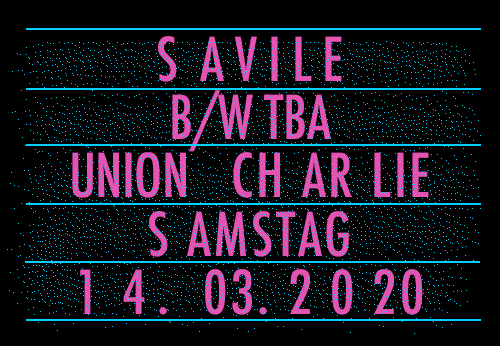 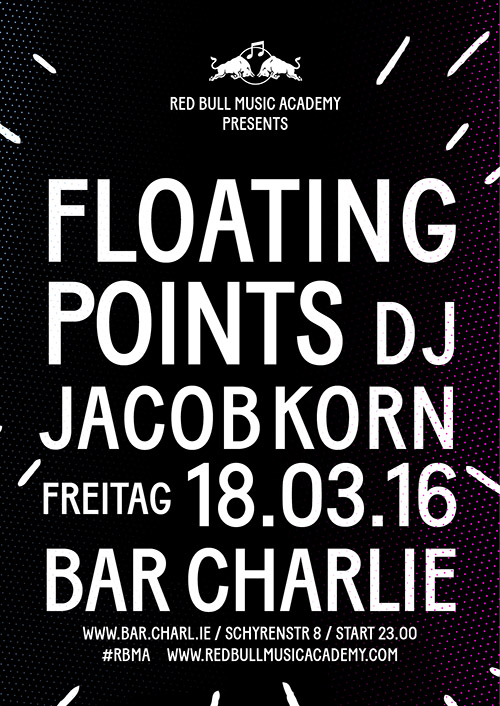 The music of Sam Shepherd aka Floating Points first appeared on most people’s radars when Benji B and Gilles Peterson started playing demo versions of his music back in 2008. Sam runs Eglo Records alongside Rinse FM’s Alexander Nut and it’s been the home to anthems like Love Me Like This and the Vacuum EP, as well as his recent critically acclaimed debut album Elaenia. When he takes to the decks, expect a seamless blend of house, boogie, disco and an unexpected twist or two.